Tadalafil – What You Thought You Knew – Benefits Well Beyond Erectile Dysfunction 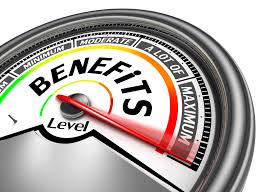 Sometimes we can be so "hard" headed and think we know it all. Did you know there are so many amazing health benefits of Tadalifil (Cialis) like lessing the need to hit the head in the middle of the night, lowering blood pressure, increase blood flow for work outs and exercise, of course in the bed room, and so many more!

While plenty of research has focused on Tadalafil’s (Cialis) potent restoration of an erection, cutting-
edge research has recently shed light on other benefits way beyond erectile dysfunction! These powerful benefits have virtually gone unnoticed by the general public.

This article will discuss 2 of these benefits in domains which are extremely relevant to older men who suffer from erectile dysfunction – Prostatic Hyperplasia and Cancer. 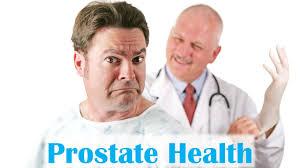 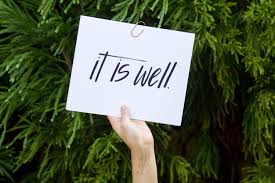 Tadalafil and Cancer
Tadalafil was shown to have antitumor activity in a study published in 2017 – patients with advanced melanoma (a form of skin cancer which is prevalent in the United States), enjoyed better clinical outcomes when they were administered oral Tadalafil. Furthermore, the researchers concluded that Tadalafil is safe in patients with metastatic (advanced) melanoma – only 8% of patients reported nausea and 4% reported headaches [2].

Supporting these findings were results published by researchers studying head and neck cancer in 2015. A randomized, double-blind, placebo-controlled clinical trial, which represents the highest level of evidence, showed that the immune function in patients with squamous cell carcinoma of the head and neck was augmented with Tadalafil. In other words, the immunity suppressing activity of this specific cancer was reversed with Tadalafil – representing a new advance in cancer immunotherapy [3].

The content provided on this website is for informational purposes only. It is not a substitute for professional diagnosis, treatment or medical advice. There is no assurance or warranty regarding the accuracy and applicability of the content. Never ignore professional medical advice in seeking treatment because of something you have read on the website. If you think you may have a medical emergency, immediately call your doctor or emergency service. ****All practitioners listed on this website are independent franchisees (or employees/independent contractors) of Renew Life Rx.